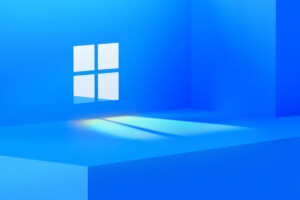 Microsoft recently confirmed that its latest operating system (OS), Windows 11 version 21H2, is suffering from a colour correction bug. Specifically, the issue seems to rear its ugly head whenever users try and activate apps that use Win32 APIs that ender colours on certain HDR displays.

As per Microsoft’s Windows Health Dashboard, the bug affect some image editing programs, where they might not render colours accurately on certain HDR displays. One such issue with the bug is reportedly visible with white colours on-screen; instead of the expected sheet white, some users are greeted with a bright yellow tone or other colours.

Microsoft says that not all apps and programs are affected by the issue and that in the Windows 11 colour profile options in the Settings Page should still function as intended, technically speaking.

There is some good news about this issue. Since Microsoft acknowledges the issue, the company from Redmond says that it is working on a fix to rectify the problem. The bad news, though, is that said fix will only be available sometime in late January. So, if you’re one of the many owners of an HDR-capable display, you’re going to want to sit back and hang tight until next month.