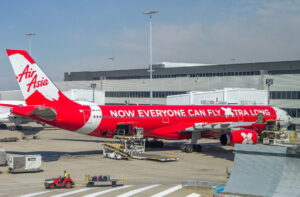 The long-haul arm of Capital A, AirAsia X is now allowing customers with outstanding travel credits to redeem them for its flights. This mostly affects those who weren’t given a refund for cancelled flights by the company following its debt restructuring scheme.

Users with unused credit will be receiving a travel voucher within the next three months while outstanding credit will also be automatically converted into travel vouchers if not reinstated and used before 30 June. The company says that the vouchers will be valid for travel booking up to five years in advance.

As per its restructuring exercise, affected customers will also receive a one-off payment of 0.5% of their unused travel credit in March 2023. They will also be provided with a portion of AirAsia X’s profits between 2023 to 2026 although the profit-sharing won’t be triggered if the company’s revenue is less than RM300 million during those fiscal years according to its FAQ.

The post AirAsia X Credits Can Now Be Redeemed For Travel appeared first on Lowyat.NET.