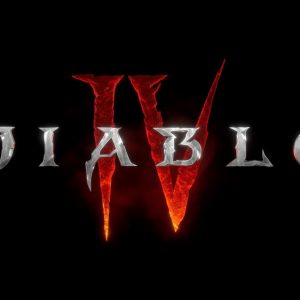 Ever since its official reveal in BlizzCon 2019, fans have been wondering when will Diablo 4 actually get released. Last year, Blizzard Entertainment told investors that the game would be delayed, without a new date getting announced. A new release window of sometime in 2023 has since been decided, but it looks like industry insiders have narrowed it down to April of next year.

According to Windows Central, the first report of Diablo 4 potentially getting released in April 2023 comes from the XboxEra podcast. The outlet claims to be able to corroborate the claim, citing its own industry sources.

The two reports go on to say that Blizzard is planning a big marketing push for Diablo 4. This is reportedly set to start during this year’s edition of The Game Awards, when the publisher is said to officially reveal the launch date. Pre-orders will also open at the same time. Beyond the usual special editions and the special physical collector’s editions, one benefit of pre-ordering is that it gives players access to an open beta that will take place in February.

Previously, Blizzard announced its plans to further monetise Diablo 4 in addition to its purchase price via season passes. On this subject, the report notes that despite the April launch, season one for the game is scheduled to only start on Q3 of the year. This is kind of in line with the estimated date that the acquisition of Activision Blizzard by Microsoft is expected to close. For context, the latter aims to close the deal by the summer of 2023, which is between late June and late September.

Naturally, these plans are subject to change, so it’s best to take all this with a pinch of salt, even if they are accurate at the time of writing. This is especially since games with already announced release dates still get delayed recently.

The post Diablo 4 To Launch In April 2023, Report Claims appeared first on Lowyat.NET.