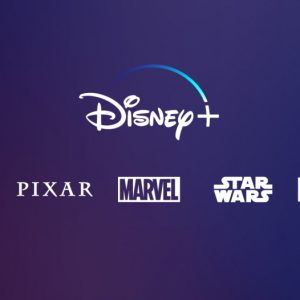 Disney Plus will adding a new ad-supported tier come December, which will inherit the monthly subscription price of the normal tier. Just when you thought ads were all you needed to deal with, it turns out you may be losing another feature with the ad-supported tier.

Steve Moser of MacRumors shared on Twitter code that suggests that the upcoming ad-supported Disney Plus tier will lose access to GroupWatch and SharePlay. The former is basically the feature that allows for virtual watch parties with other people who have their own Disney Plus accounts. SharePlay, on the other hand is an Apple feature that does the same thing over FaceTime on Mac devices.

The string of code is about as clear as can be with regards to these features being locked out of the ads tier. While it is possible for this to be a placeholder of some sort, it does sound pretty unlikely at this point. For one, as a service Disney Plus is actively incentivised on the financial front to lock features behind a higher tier subscription.

Even beyond money matters, it’s easy to imagine things going wrong with a virtual watch party with an ad-supported subscriber involved. Not only will the experience not sync up with those who have paid to see no ads, things will also not be in sync between different ad-supported accounts, due to different ads being shown.

All that being said, it still remains to be seen if this will be something that affects local subscribers to the service. As you’re probably aware, we get access to the service via Disney Plus Hotstar, which has yet to even announce the price increase as well as the new tier with ads for the local market. As mentioned, these are slated to go live on 8 December. So if these end up applying to us after all, there should be a statement indicating as such between now and then.

The post Disney Plus Will Lock GroupWatch From Ad-Supported Tier appeared first on Lowyat.NET.