GoPro today has officially launched its new action camera series, the Hero 11 Black in Malaysia. Two out of the three versions under the series actually already available for purchase ahead of today’s local launch but this one, the Hero 11 Black Mini, will only come next month.

As the name implies, this particular variant is the most compact model within the Hero 11 Black series. One of the obvious differences, when compared to the standard model, is the fact that there is no display on the Mini although it still has a tiny display next to the trigger button that provides users with brief info about the camera’s current settings and battery status. Speaking about the trigger button, it is the only button on the camera as opposed to having separate power and trigger buttons as per the standard Hero 11 Black. Furthermore, the Mini variant also has a slightly smaller but integrated 1500mAh battery when compared to the removable 1720mAh battery that was made for the full-sized model.

Given its size, the Mini is also lighter than the standard Hero 11 Black at just around 133 grams. Despite the physical differences, it still has the same 27MP 1/1.9-inch sensor as per the full-sized model which allows them to capture videos with 10-bit colour depth and resolution that goes as high as 5.3K at 60fps. 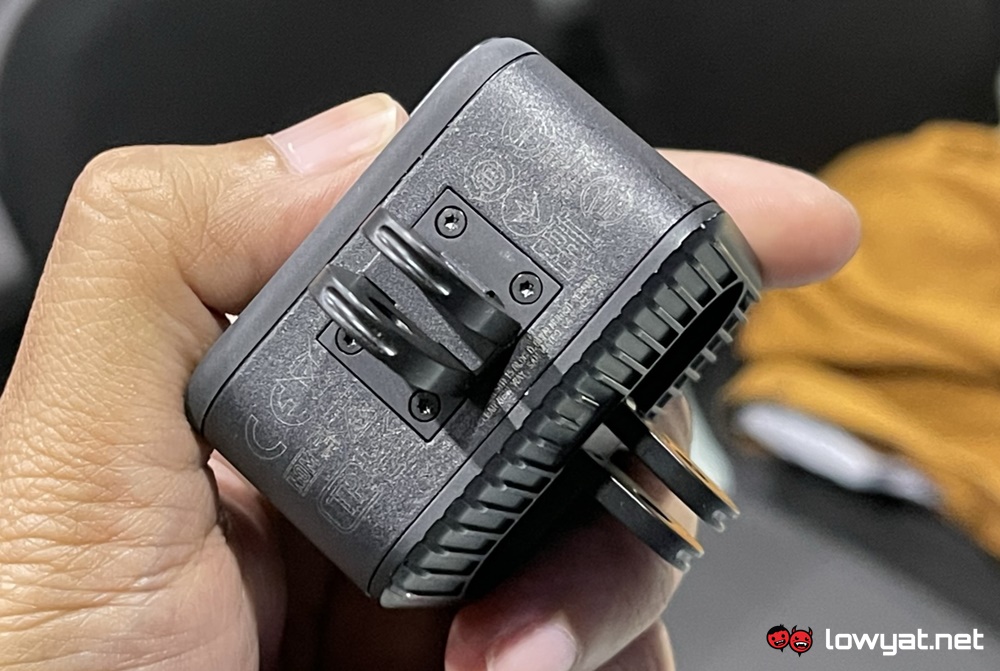 Just like in the United States and other main markets throughout the world, GoPro will be rolling out the Hero 11 Black Mini in Malaysia on 25 October with a price tag of RM1,979 which is RM420 lower than a full-sized Hero 11 Black. As for why the rollout is taking place much later than the standard model, the Marketing Manager of GoPro South East Asia, Sangeet Singh pointed out that this is something that the company has always done in order to avoid overwhelming the community with too many products at one go.

Meanwhile, GoPro has yet to reveal the full list of mods available for the new Mini camera but the company has noted on its official website that it will be compatible with more than 40 mounts, mods, and accessories including the Max Lens that provides the camera with an ultra-wide field of view. In addition to that, GoPro will also be releasing a dive housing, USB pass-through door, and the Floaty floating case for the Mini according to Ron Ng, Go Pro’s Global Training, Content, and Community Senior Specialist.

The post GoPro Hero 11 Black Mini Is Coming To Malaysia For RM1,979 This October appeared first on Lowyat.NET.