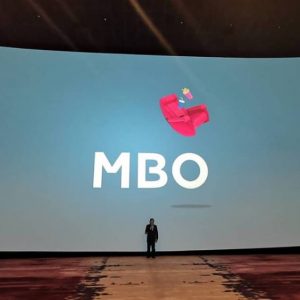 When the administrator of MBO Cinemas’ Facebook page published this farewell post on 10 May, we thought we would never hear the cinema chain’s name again given that the majority of its assets were being acquired by GSC at that time. Things have since changed as MBO Cinemas is now back in business once again.

According to the FAQ that the cinema chain posted on its Facebook page last week, a new company has acquired the rights to the MBO Cinemas branding and several of its locations. To kick things off, the MBO Atria Shopping Gallery in Petaling Jaya has officially opened its doors today although the branch has hosted a series of free screening sessions from 24 to 26 December.

Just like before, customers are able to watch movies in MBO Atria’s special halls such as the Big Screen, Kecil, and Samsung Onyx. At the moment, tickets can be purchased via the on-site ticket kiosk or MBO Cinemas mobile app which is currently available only for Android although somehow you can still utilize the old iOS app if you have not removed it from your device.

Meanwhile, other MBO locations that have been acquired by the new company include Elements Mall Melaka, Melaka Mall, Brem Mall Kepong, Space U8 Shah Alam, Taiping Sentral Mall, Teluk Intan, and U-Mall Skudai. However, the opening dates for these locations will only be announced through MBO Cinema’s social media pages at a later time.

The post MBO Cinemas Are Officially Back In Business: Starting With Atria Branch appeared first on Lowyat.NET.