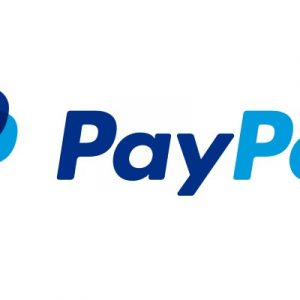 Paypal started allowing users to hold cryptocurrencies two years ago. And last year, it started taking in cryptocurrencies as payment in the US. Now, it looks like the company is thinking about launching its own.

Bloomberg reports that PayPal taking the plunge with a stablecoin. This is confirmed by the company’s senior vice president of crypto and digital currencies, Jose Fernandez da Ponte. He also indicated that it will be a stablecoin that is “purpose-built for payments”.

Evidence of the company cooking up its own cryptocurrency was first discovered by developer Steve Moser, who found code hidden within its app. The code showed what was dubbed PayPal Coin, which would be backed by the US dollar. There were also images that may have been the cryptocurrency’s logo.

A company spokesperson said that the code and accompanying images were leftovers from a recent internal hackathon. This means that when PayPal announces its stablecoin proper, it could have a different name and logo.

The post PayPal Explores Launching Its Own Stablecoin appeared first on Lowyat.NET.