KOTA KINABALU: An 18-year-old teenager was killed when the motorcycle he was on collided with another motorcyclist in Beaufort on Wednesday (Aug 3).

Victim Mohd Amir Amiduin, who was in the accident involving four people at Kota Klias Kecil there, was unconscious at the scene and declared dead by Health Ministry personnel later in the hospital.

Earlier, the Fire and Rescue Department received a report of the collision between two motorcycles at 5.58pm on Wednesday. 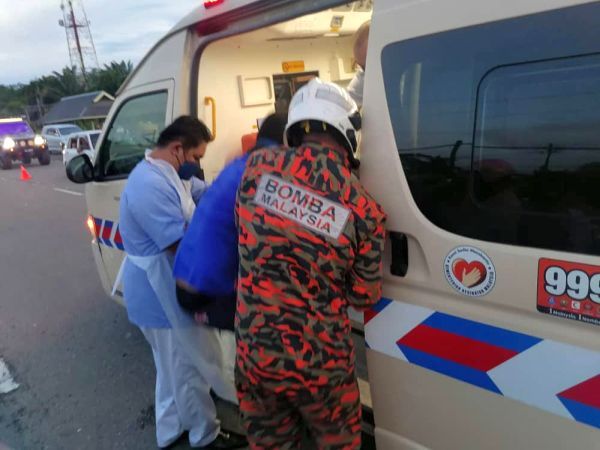 The Fire and Rescue Department also said the deceased was riding pillion at the time of the accident.

“The three other victims were attended by emergency medical responders on scene before being sent over to the hospital for further treatment,” said the Department’s spokesperson.