SHAH ALAM: The three-storey Wisma Jakel building in Seksyen 7 here has been destroyed in a fire.

Selangor Fire and Rescue Department director Datuk Norazam Khamis said they received a call about the fire at a textile shop at 7.19am on Sunday (Jan 1).

“A total of 38 officers and personnel from seven fire stations were deployed to the scene,” he said when contacted on Sunday (Jan 1). 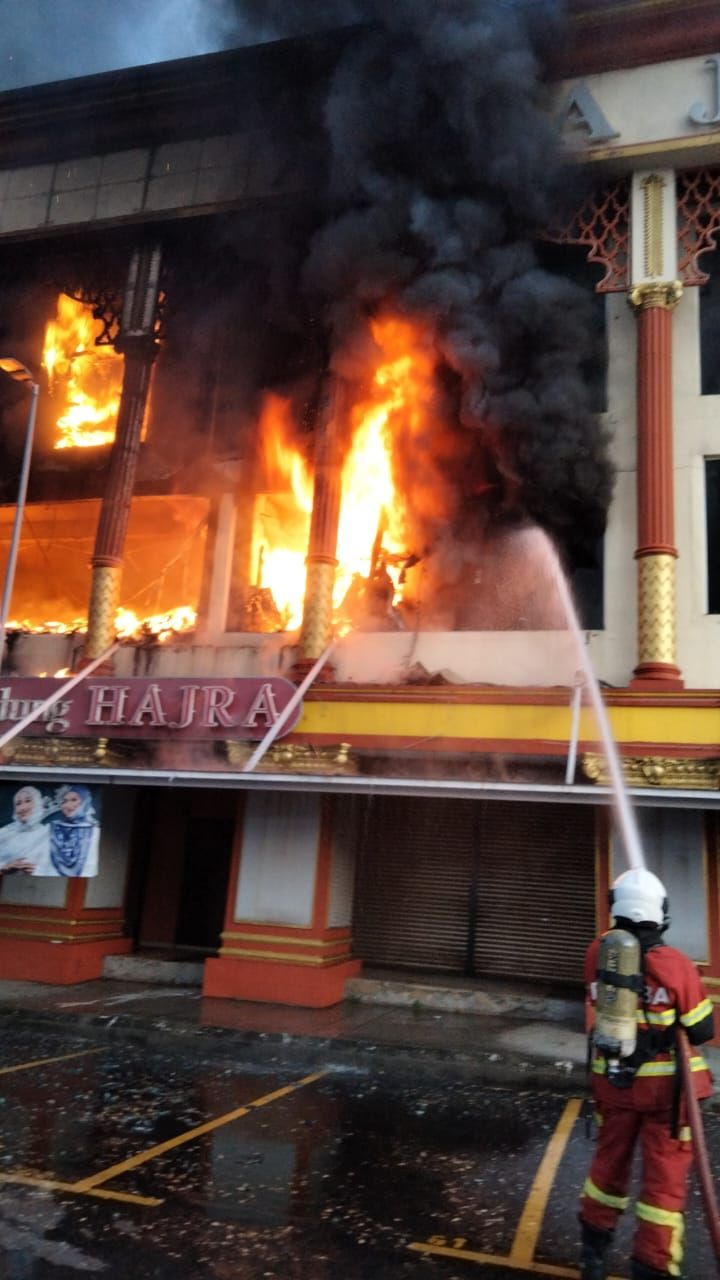 He said some 80% of the fire was located inside the shoplot.

“We managed to control the fire within an hour. Efforts to put out the fire are still ongoing,” he added.

No victims were hurt or killed in the incident and that they were still investigating the cause of the fire, he said.