MARANG: Tan Sri Abdul Hadi Awang will be defending his Marang seat in a four-cornered fight for the 15th General Election (GE15).

Abdul Hadi said that he will be ramping up social media campaigning to cater to younger voters. 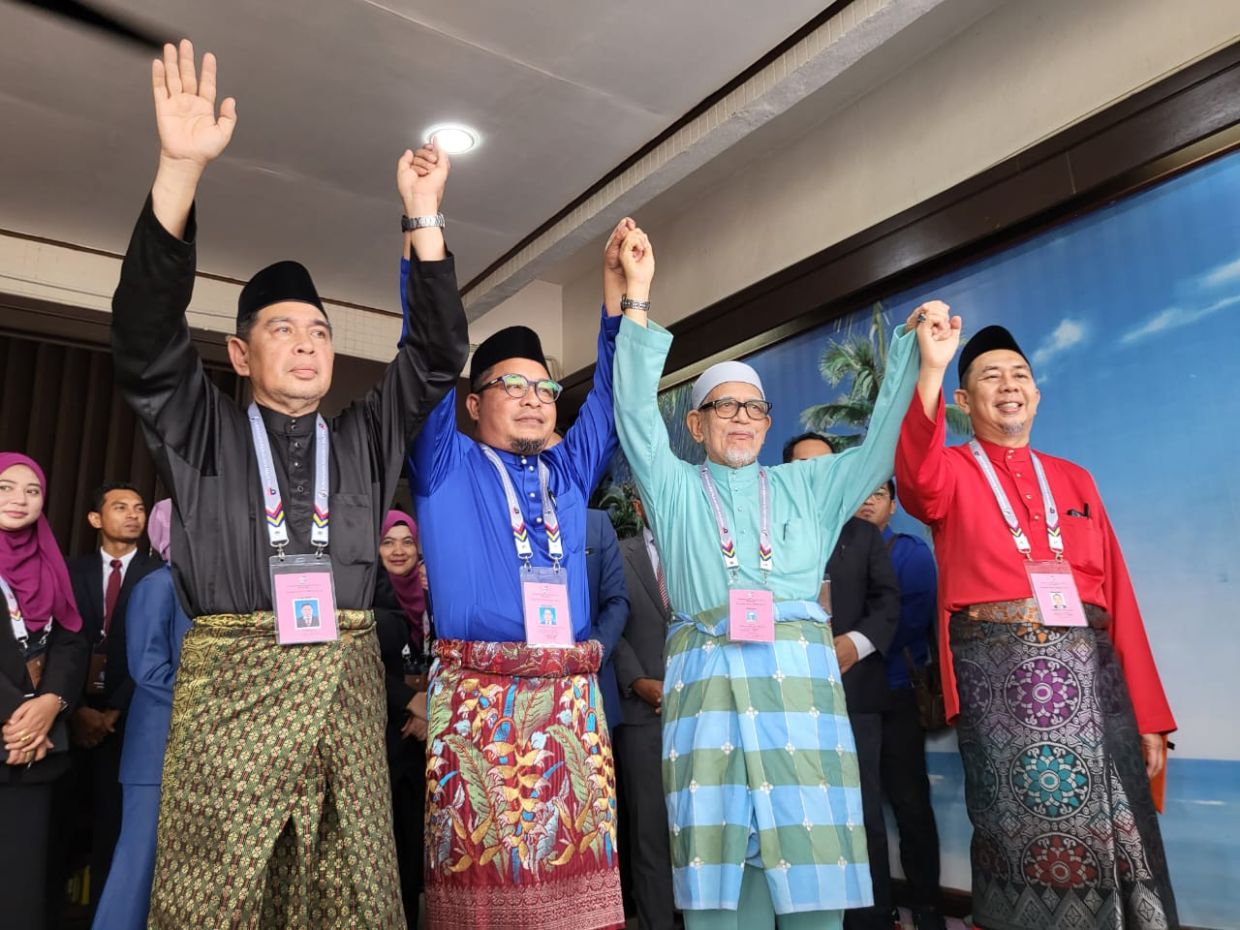 “We realise that the role of social media is important. We will be approaching the younger generation differently according to segments such as rural and urban voters,” he said when met after the candidate announcement, here, on Saturday (Nov 5).

He added that he will be campaigning all over the country and will not focus solely on Marang.

Candidates along with their supporters came as early as 8.25am to gather around the nomination centre at the Marang District and Land office.

Jasmira was the first to enter the nomination centre followed by Dr Zarawi, Azhar and Abdul Hadi.