TANJUNG MALIM: Opinions by students on the government are encouraged, but must be based on facts, says Prime Minister Datuk Seri Ismail Sabri Yaakob.

Ismail Sabri said students can be critical, and critical thinking (kritis) towards the government, not emotionally and recklessly.

“I was asked by a student leader whether they can be critical, to which I replied yes and there is nothing wrong in there. 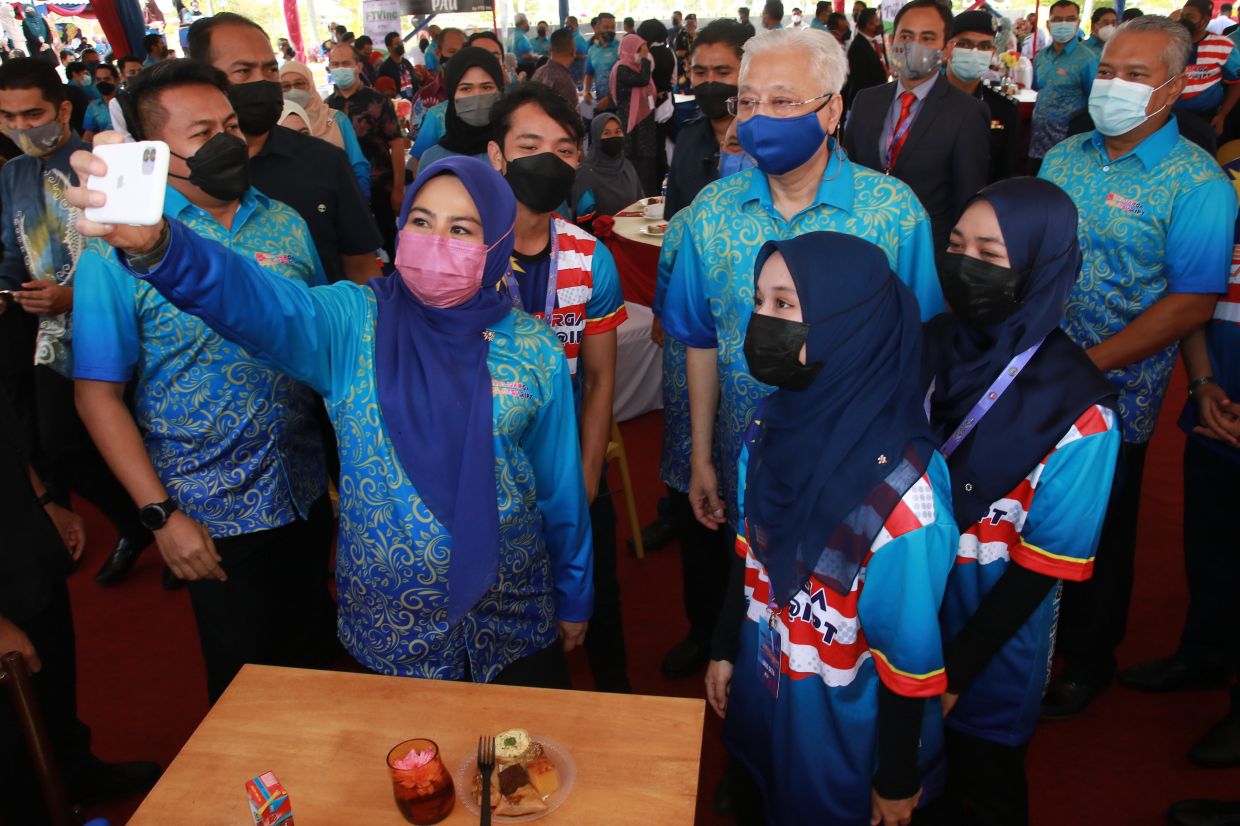 “The government today has acknowledged the Undi18, thus allowing them to determine the future of this country,” he said after officiating the KeluargaMalaysia@IPT at the Universiti Pendidikan Sultan Idris here on Wednesday (Dec 8).

On Dec 1, the Federal Government gazetted the implementation of Undi18 and automatic voter registration.

Ismail Sabri said there are still those who doubted the decision made by the government on the matter. 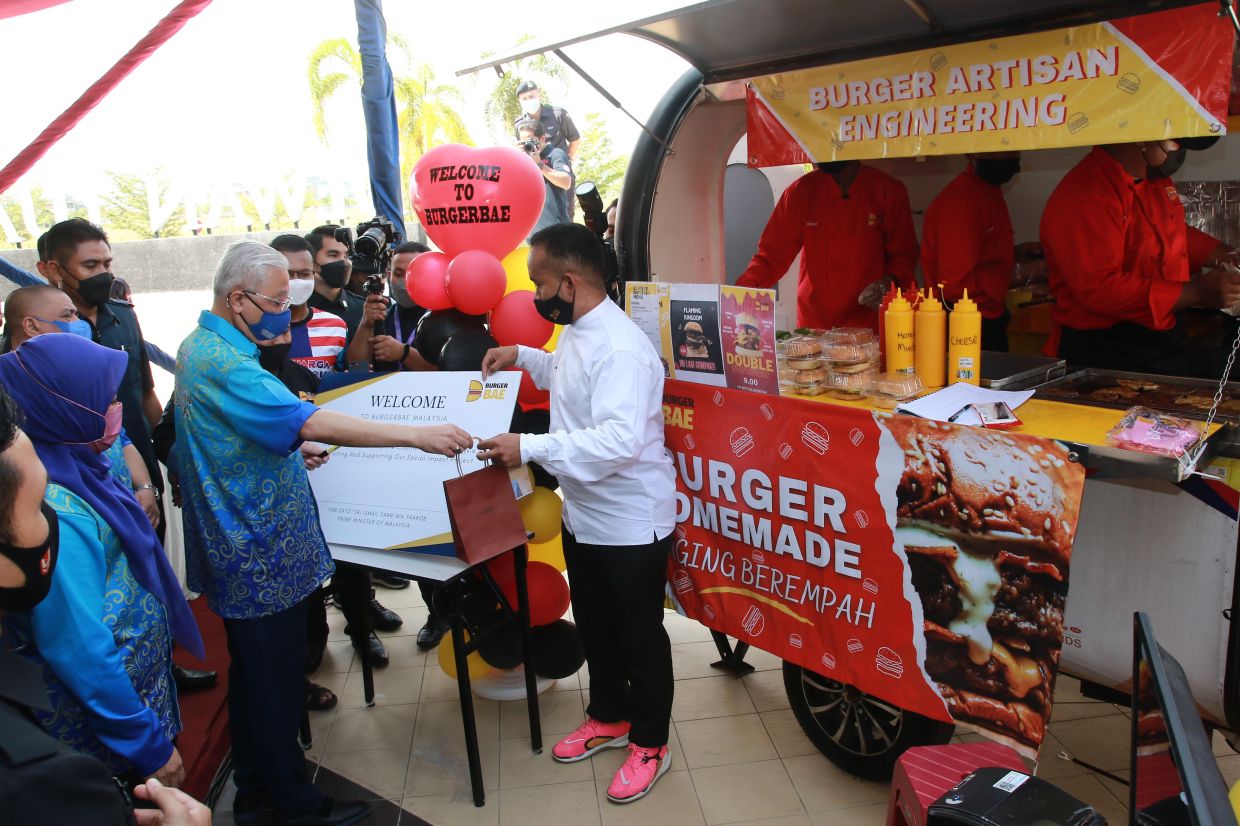 “There are people who are skeptical, claiming that those aged 18 are still too young.

“But we are convinced in the youths’ capability and want them to determine who has the right to be a leader,” he said.

He added that by Jan 1, those aged 18 automatically become a voter in this country.