GEORGE TOWN: Penang Hill, one of the landmarks of Penang, was visited by the late Queen Elizabeth II in the 1970s.

“It was said 1788 was the year Francis Light ordered a path up the hill and named it Flagstaff Hill.

“We believe the picture was taken in 1972, when Queen Elizabeth visited Penang Hill.

“Her Majesty was accompanied by the Penang Hill Railway manager, the late Hardial Singh, and his wife,” he said.

Penang Hill was the oldest British Hill Station in Asia, dating back to 1788. 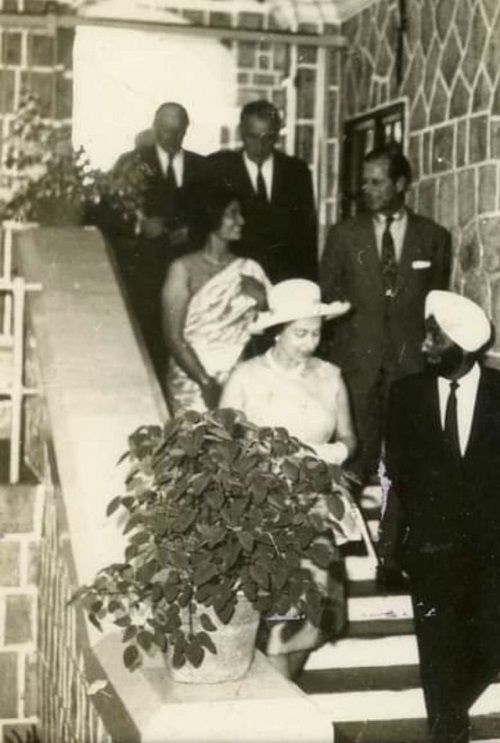