KOTA KINABALU: A search is underway for a four-year-old boy who is feared drowned while bathing in a river at the Man Coon Estate in Beluran late Saturday (Jan 15) afternoon.

Prior to the incident, Mohd Ridwan Suprianto Mohd Aidil was said to have been sitting outside the workers’ quarters where he lived with his parents while having afternoon tea and instant noodles.

There were some older children in the river, which was about 60m from the quarters.

Beluran fire station chief Rastam Keladi said according to information gathered, the boy had joined the older children when he saw them bathing in the river, many of whom had rubber floaters. 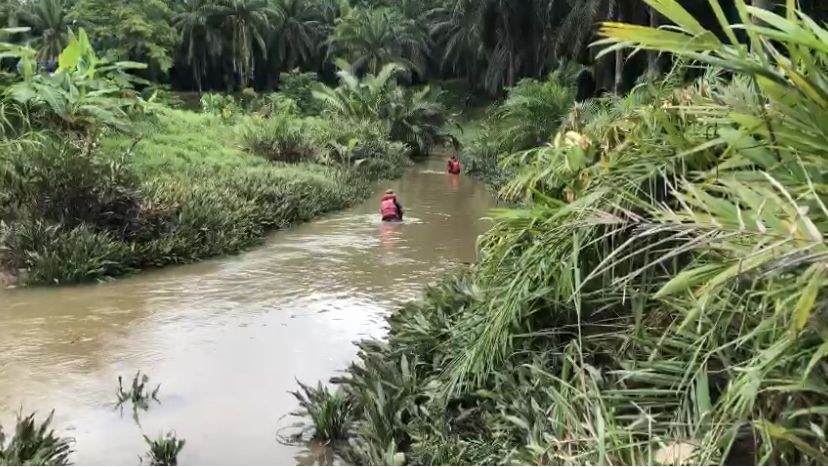 “The children realised that Ridwan had gone missing not long after he went into the river to join them and a search was mounted,” he said.

An emergency call for help was made when they could not find the boy at about 5.15pm.

Rastam said the search for the victim was centred around the area where he was last seen while tracker dogs have also been brought in to help.

Asked if there are reports of crocodiles in the area, he said “none so far”.